Posted by Nick Skog on Tuesday, October 11, 2011 Under: Interviews
Ekove Efrits sole-member Count De Efrit has recently conducted an interview with the German Metal Zine 'metal.de'
It was published on their website in German today and can be read in its original form HERE

Below is the English version of the interview: 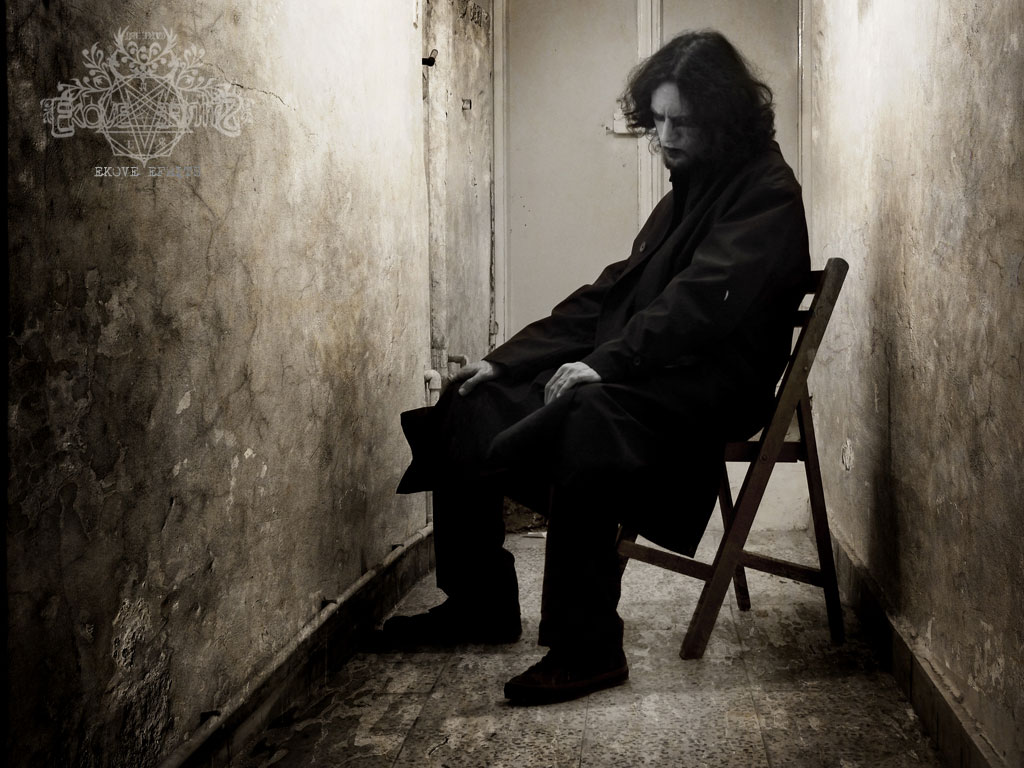 
BACK TO EKOVE EFRITS PROFILE