Posted by Nick Skog on Thursday, June 22, 2017 Under: Song Premieres
Mavradoxa's album "Lethean Lament" can be streamed in full thanks to Invisible Oranges! 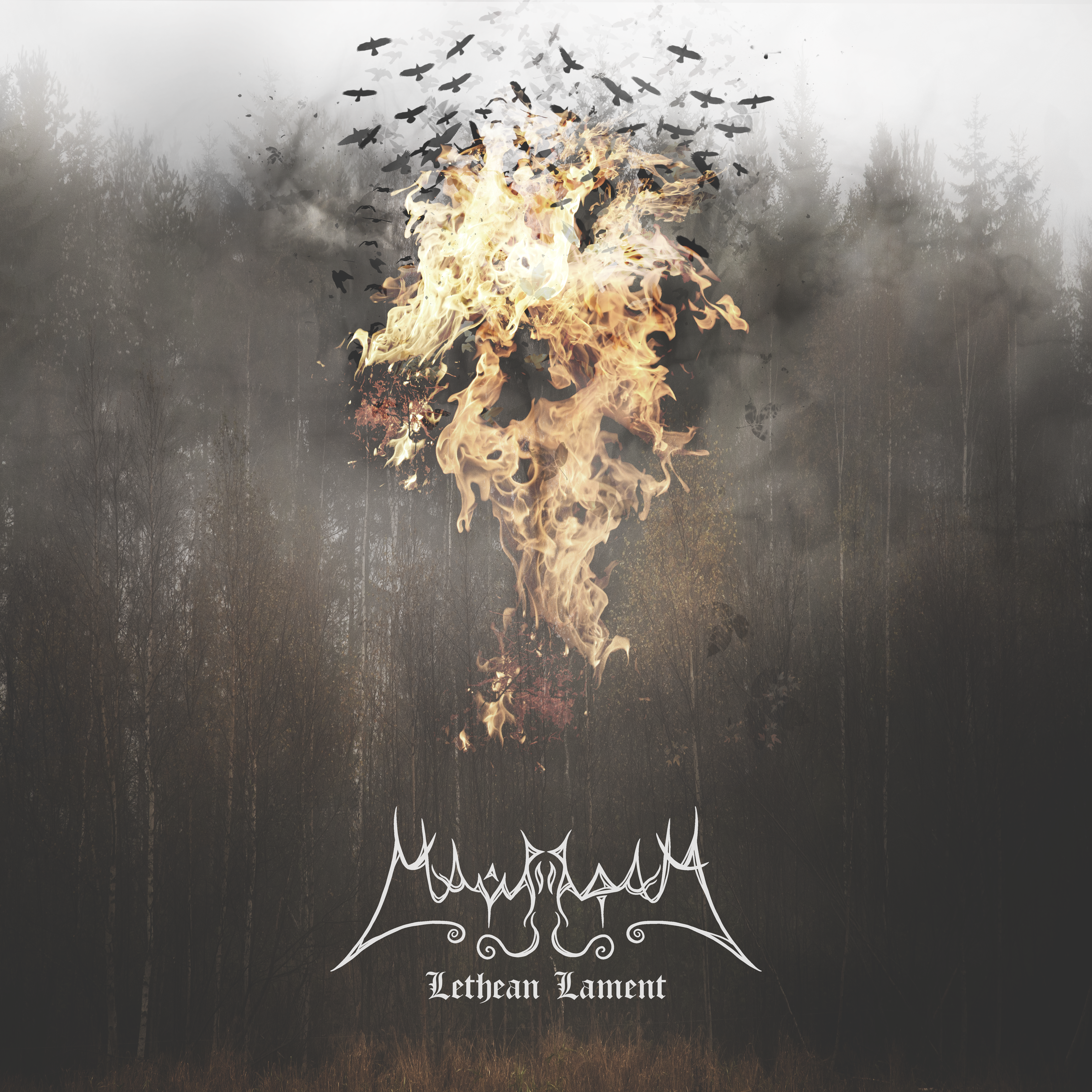 Too often atmospheric metal exists as glorified background noise. Maybe some bands intend for their records to serve that purpose, and maybe turning riffs into soundtracks is entirely the point. Either way, though, I don’t like it. Riffs, screaming and fast drums demand attention. Too much of this style exists for a new release to not command some kind of authority.
Upstate New York’s Mavradoxa have a command strategy: they play loud. Even the delicate acoustic guitar passages on their upcoming album Lethean Lament sound tremendous. Listeners won’t need to strain to pick up any details, which is good because there’s a whole lot of them. Lethean Lament goes long. Many atmospheric black metal albums seem long like New Yorker articles, but Mavradoxa are writing a sonic novella.


Back to Mavradoxa Main Page