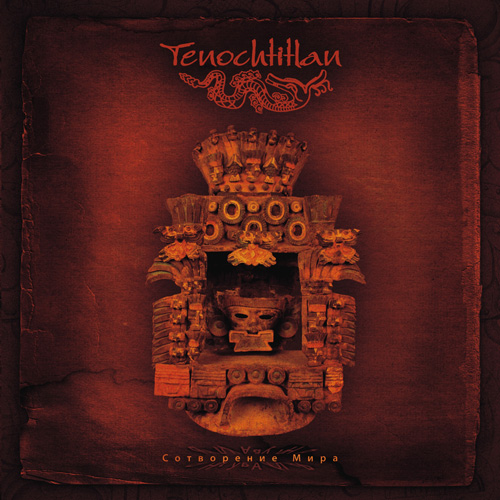 Another addition from Solitude Productions has been added to the SP RELEASES section of the website. The new addition is the latest album from the Russian band Tenochtitlan, which is named after the capital of the ancient Aztec empire. For more information, or to order the album, click HERE