UPCOMING RELEASE: a noend of mine - Sanctuaires

Posted by Nick Skog on Wednesday, January 13, 2021 Under: a noend of mine
a noend of mine (anom) is a project by Les Vynogradov (Vin de Mia Trix, Kauan) based in Kyiv, Ukraine. The genre of anom can be loosely described as melancholic post-prog. 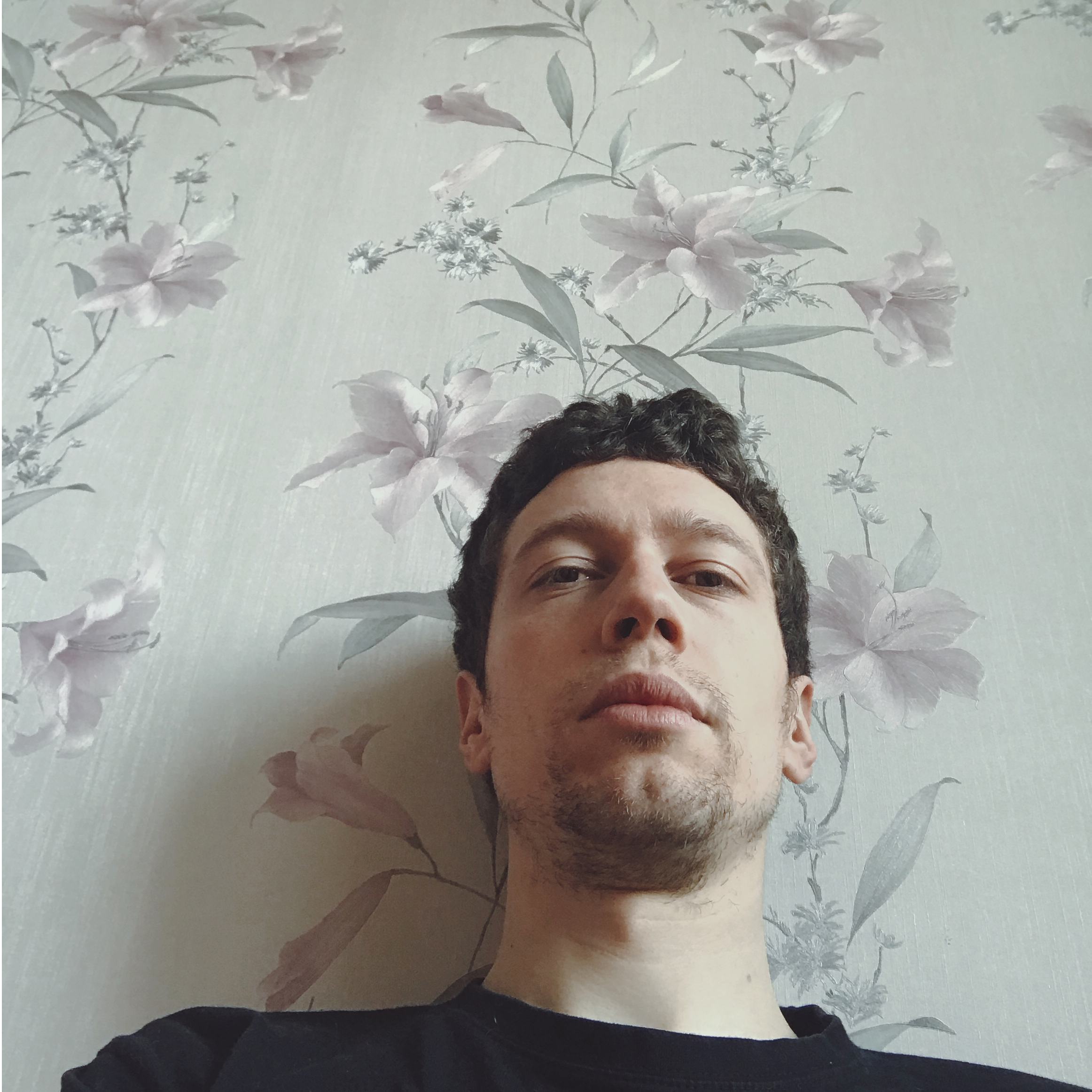 The debut album The Serenity's Eve, created with heavy support from Anton Belov (Kauan, Helengard), was released in 2016 through Pest Productions. This was followed by several European gigs, supporting Antimatter and Krobak, among others, as well as a tour of China. One concert was filmed and released as Live Serenity in 2017. Later that year, anom self-released the Green Sketches EP. Since then, Les has concentrated on a follow-up.
Joining forces with Hypnotic Dirge Records, anom returns in 2021 with a sophomore full-length, Sanctuaires.
Sanctuaires will be released in a 4 panel digipack with an accompanying 20 page booklet on March 12, 2021.
Album cover and tracklist will be revealed shortly!

In : a noend of mine