PRE-ORDERS: NONE - Life has gone on long enough… [Vinyl release]

Posted by Nick Skog on Friday, May 29, 2020 Under: Release News
We are launching pre-orders for the release of NONE’s second album “Life has gone on long enough” on vinyl today, once again collaborating with Viridian Flame to bring you NONE’s second chapter on wax for the first time!


Much like the first record, this one will also be released in an edition of 300 copies, split evenly between Hypnotic Dirge - for North American buyers, and Viridian Flame - for European buyers. Those living outside of those regions can order from whoever they want. The record will be available in three editions, “verdant grave”, “dead and gray”, and classic black. This time around, instead of a booklet, the record will come with a panoramic 90cm x 30cm fold out double-sided poster of never-before released photography from the album photoshoot.

We are also printing a limited run of the "A Coffin for a Bed" long-sleeve shirts which was originally printed in 2018 alongside the CD/Digital release of "Life has gone on long enough" but went out of stock before the end of the year.
Release Date is July 3, 2020
Pre-orders will ship within a 1-2 week period in late June / early July 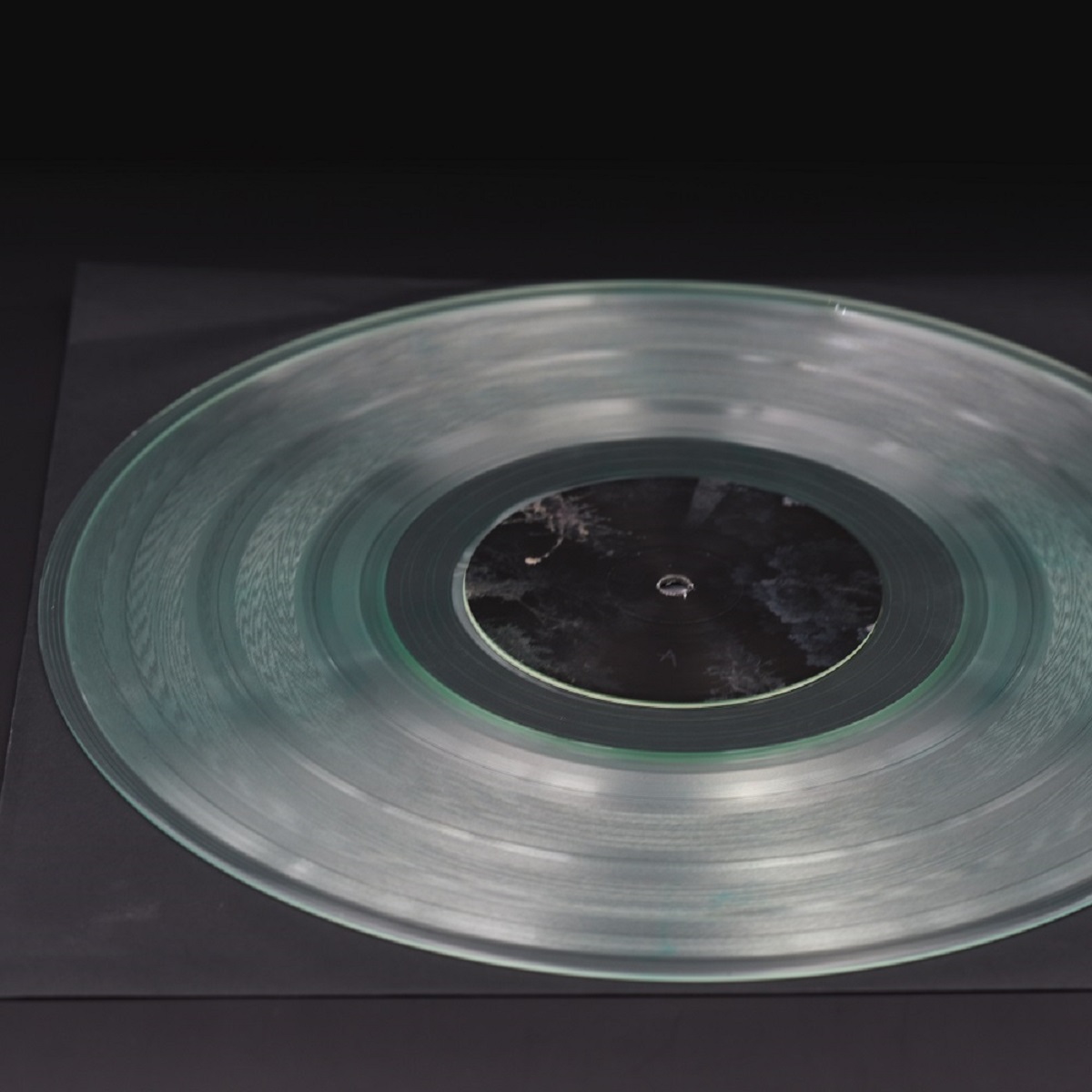 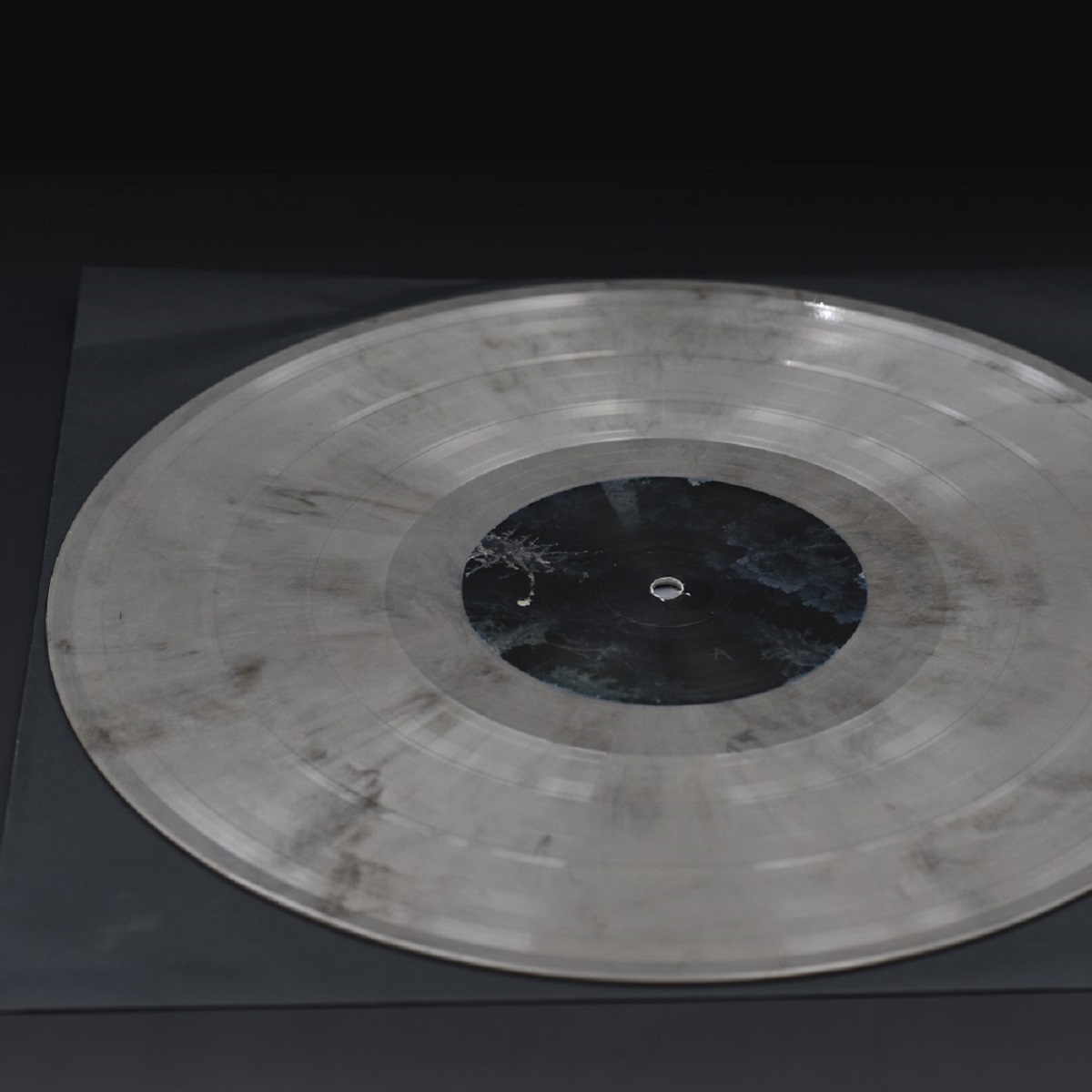 *The sleeves / poster is still in production. We will post more photos later!

Tags: "none band" "none record" "none life has gone on long enough" "none vinyl" "none dsbm"
« Back to posts