Posted by Nick Skog on Thursday, August 25, 2016 Under: Album Releases

Well, today marks the official release date of the new Frigoris album "Nur ein Moment". Thanks to everybody for the support and interest in the new album so far! If you pre-ordered the album fairly early, you might already have the CD in your hands, and if you pre-ordered just recently, the album is on its way to you as all pending orders are now shipped!

Of course, you can order the album in our webshop for $10 CDN + shipping like usual. "Nur ein Moment..." is released in a digipack which includes a 12 page booklet. Limited quantities of Frigoris stickers and cards are also available and will be included in your order until we run out.

During the pre-order period, the digital version of the album was available to pre-order for $2. Now that the album is released, it is available for free download - like usual for our releases. If you wish, you can include a small donation (split 50/50 with the band once costs are recovered.) Regardless, we will always keep on with our "free access" philosophy and our digital albums will always remain free.

It should also be mentioned, for those who are interested, that Frigoris' previous album "Wind" which was released in 2013 is nearly sold out. As of this writing, there are only 8 copies remaining. If you would like to own one of these last copies of Wind, the link is below. 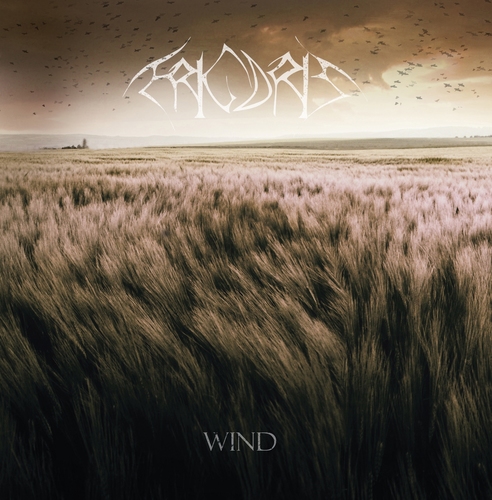 Finally, some reviews of "Nur ein Moment..." have begun to roll in.
More are expected soon, but if you are interested, you can read the reviews which have already been published at the link below. Here is an excerpt from one such review below:

“Slow, shimmering, wistful guitar arpeggios and soulful violin solos create feelings of isolation and introspection that are grief-stricken yet bewitching. In the mind’s eye, the music calls up cascades of misting rain, glistening under dark skies, a manifestation of loss and remembrance.”


Again, thank you for all your support. It is always appreciated!
We are now working on some upcoming releases which we will begin to unveil in September!


BACK TO FRIGORIS PROFILE