Posted by Nick Skog on Thursday, May 14, 2015 Under: English
From: Doom-metal.com
Published: January 29, 2015
Original Link
It's rather nice to see vinyl making a comeback these days, with sufficient pressing quality to erase the horror memories of the flimsy mass-produced rubbish that was deservedly supplanted by CDs in the late 80s. Leaving aside the audio merits of the different media, there's simply no contest in the superior packaging possibilities for larger formats.
Making full use of that is this limited edition 7" - yes, a Doom single - marking the equally welcome return of Canada's Hypnotic Dirge Records, after something of an extended break, to the world of underground releases. Nicely presented, with separate front-and-back artwork for each band, informational insert sheet and free stickers, you certainly get your money's-worth on that score.
It's very much a 'label-mates' sort of release, combining a teaser track from the newly-signed Atten Ash's imminent debut re-release and a placeholder track from the veteran Australians Lycanthia, currently preparing their third full-length album. Still, it's a match-up that works well enough, linked by the Death/Doom elements common to both bands, and with only 300 copies being made, it's also got exclusivity/collectability on its side.
The A-side is Lycanthia's contribution: 'The Harbinger', reprising a Gothic/Death sound which finally found wider distribution with HDR's worldwide re-release of 'Oligarchy' in 2013. Continuing the classy compositions found on that album, this a slow, atmospheric piece giving full feature to the band's triple-vocalled, early Theatre Of Tragedy-meets-Draconian-style contrasts. The interplay between the two female vocalists is particularly absorbing, as is the almost-String Driven Thing violinwork and bridge. Standing alone, as it does, between album releases, it makes for a tasteful and timely reminder that there are still bands who can really make that old-school Gothic mood work beautifully.
On the B-side is 'City In The Sea', by the promising-sounding US band Atten Ash. It's from their debut 'The Hourglass', originally recorded in 2012, but only now about to get its first physical release. Similarly old-school in inspiration, but in a more Melodic guitar-led vein, there's an understandable similarity to Daylight Dies - since both bands feature guitarist Barre Gambling. Atten Ash manage to inject a decent quantity of venomous aggression into the track, via harsh growled vocals and pacy blackened riffing, then offset it with some interestingly choral effects, clean metallic guitar leads and solos, and some softer interludes.
As ever, with short releases, it's difficult to really consider them essential to anyone except completists and collectors. This may have more to offer, on that front, in that there's no guarantee the Lycanthia contribution will be appearing anywhere else. Primarily, it does do the job as far as presenting a sampler of two bands worth investigating further is concerned, and both tracks are well worth a listen in their own right. Neither, probably, will stun anyone with their originality, but they just might with craftsmanship. And even if investing in the vinyl doesn't appeal, there's an alternative streaming/download option on Bandcamp to check out.
Reviewed by: Mike Liassides 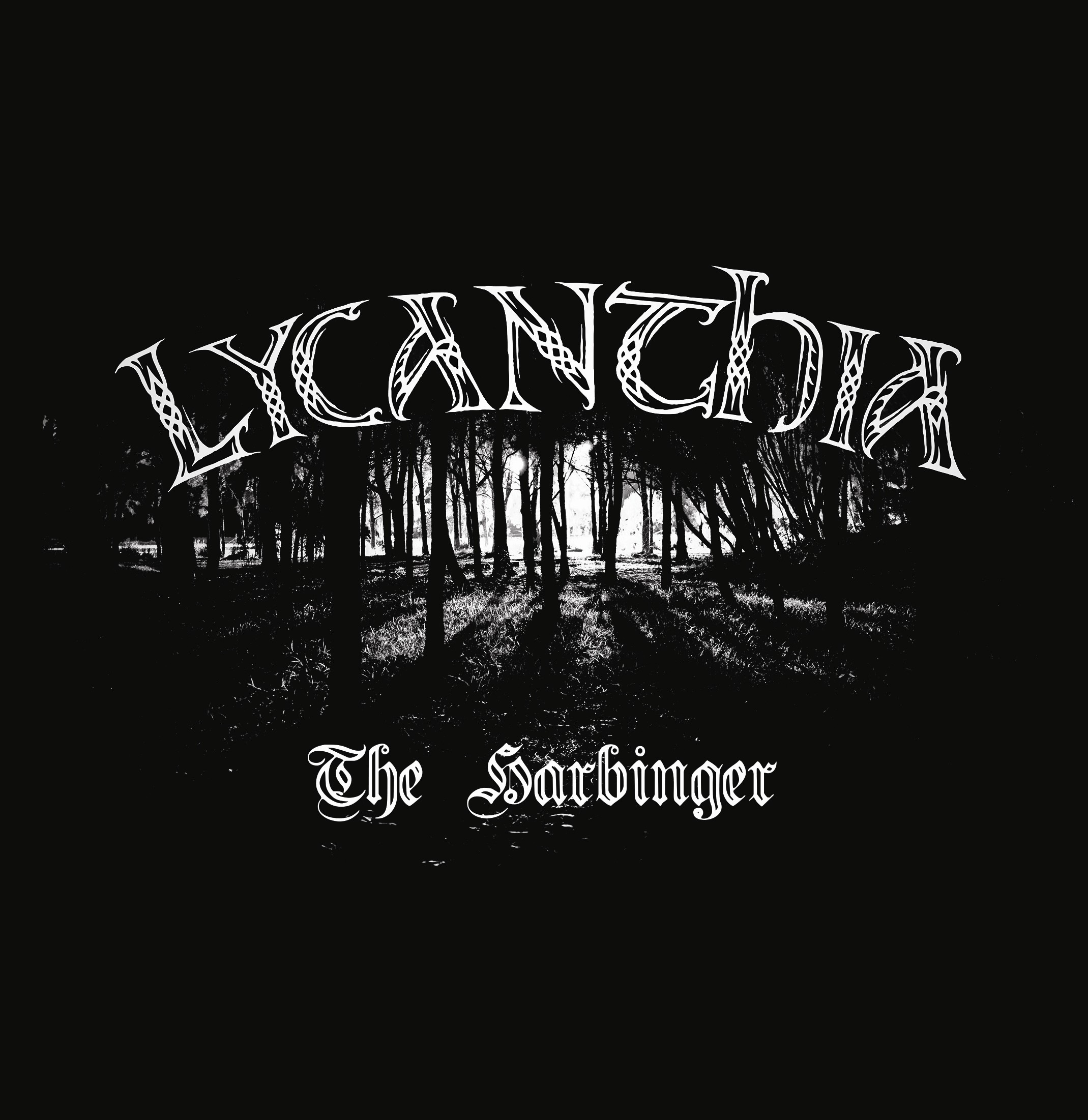 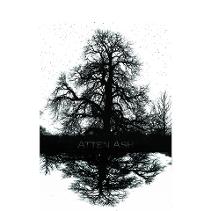