Posted by Nick Skog on Thursday, July 6, 2017 Under: Kassad
As the unforgiving summer heat rolls on, we continue to fill the void with discordant and eclectic Black Metal. Our latest release - the debut album from the English project "Kassad" - is now officially released as of today! You can head over to our shop to pick up the CD - presented in a thin but very sturdy 4 panel sleeve, which comes with an 8 page booklet made of hardened cardboard-like material, or alternatively pick up the limited Kassad shirt that was designed for this release, or if you really like what you hear, there is also a Kassad pack available completed with the CD, shirt, and sticker.

As always, now that the release date has hit, the album is available on Bandcamp for free and unlimited streaming and download! Donations are not necessary but if you enjoy the music, a dollar or two would be very much appreciated and all funds go towards upcoming releases and merch items! 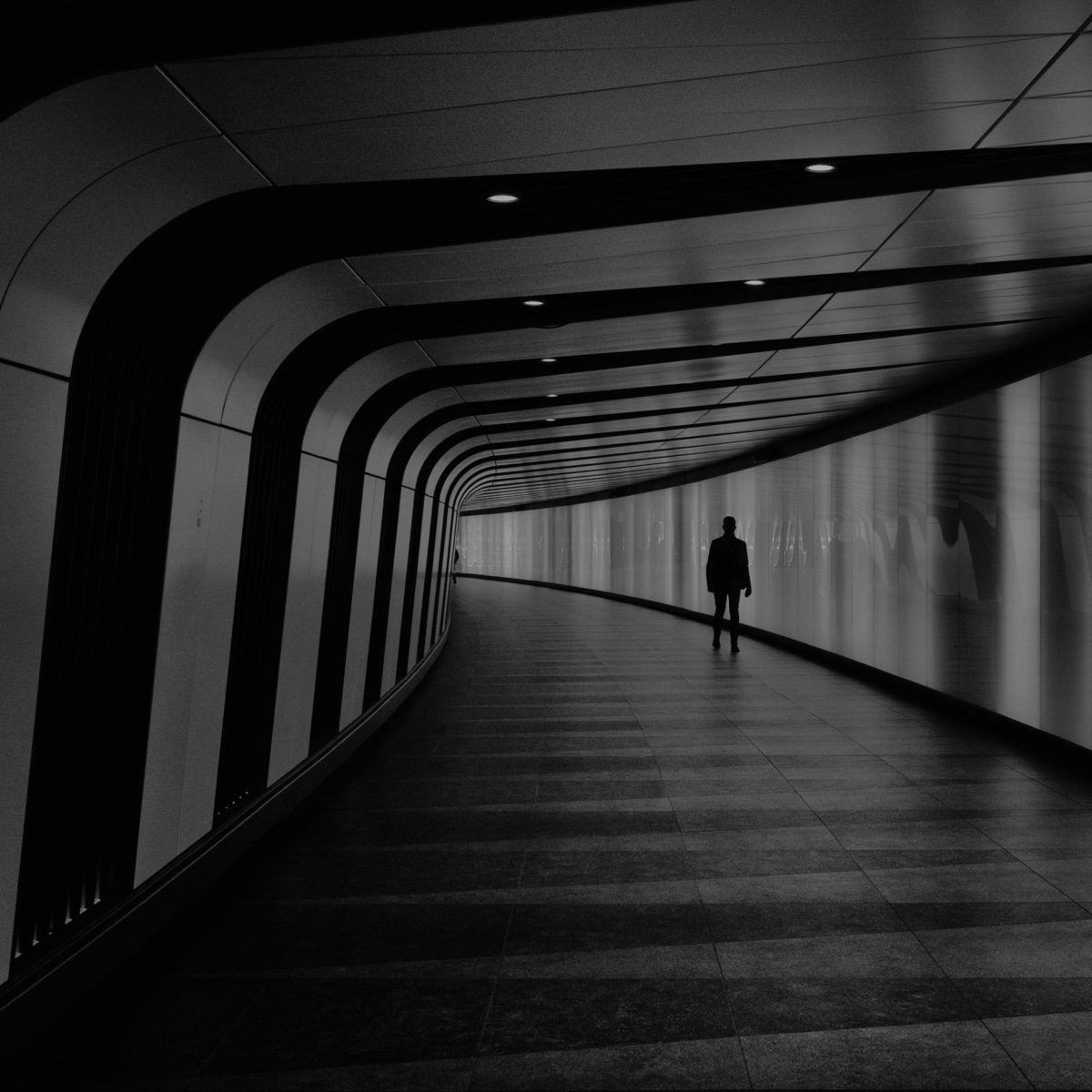 Album release is set for July 6, 2017 in a limitation of 300 copies.
Recommended for fans of: netra, Burzum, Darkspace.