Posted by Nick Skog on Saturday, December 2, 2017 Under: Melankolia
We are now accepting pre-orders for Melankolia's fourth full-length album ‘Vividarium Intervigilium Viator’, which will be officially released on December 12, 2017 and is presented in a 4 panel digipack with an accompanying booklet. 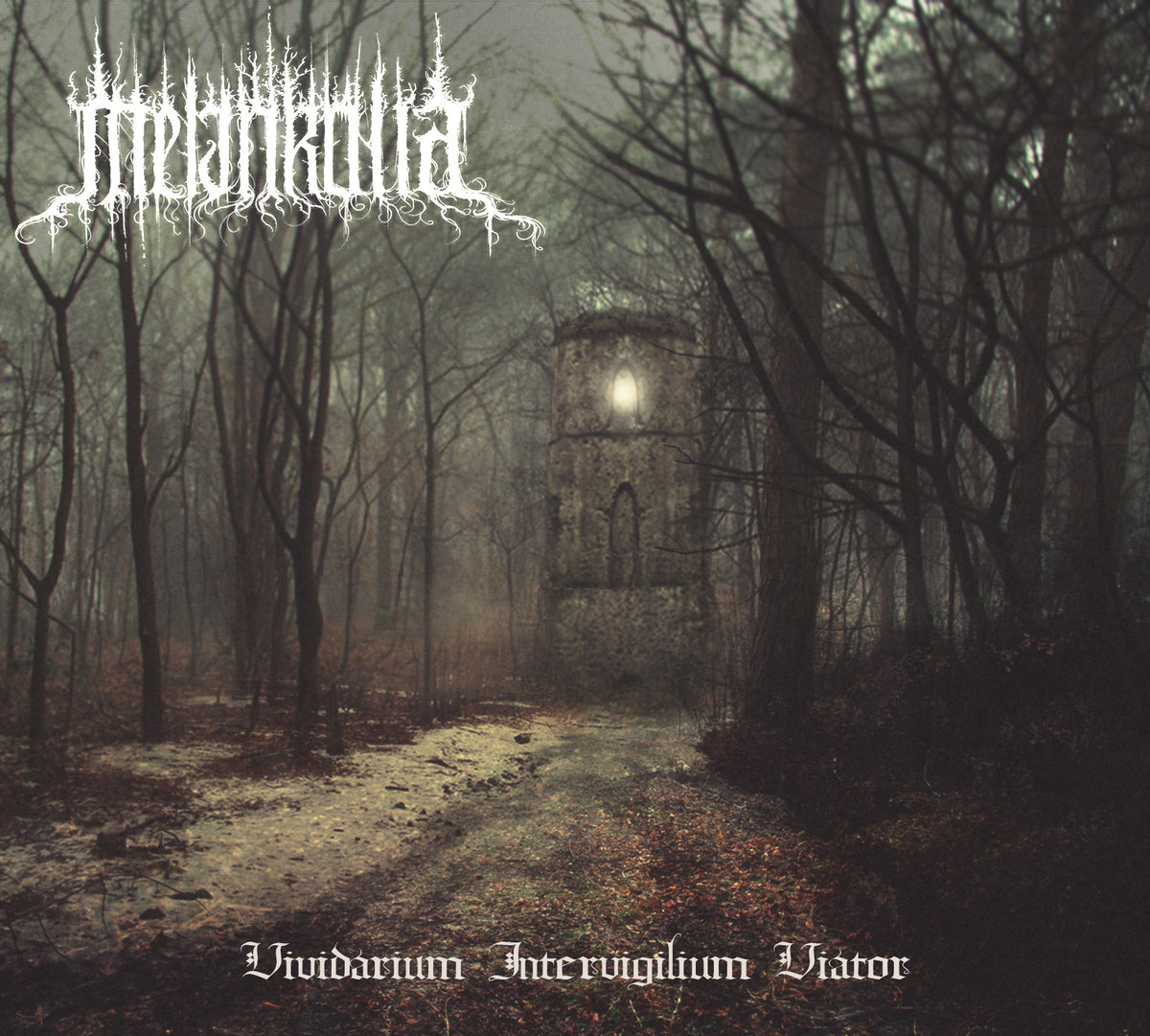 Founded by musician Mike O’Brien, (Appalachian Winter, Veiled Monk, Ritual in Ash) Melankolia has been releasing introspective and thoughtful music since the project’s beginnings nearly 10 years ago. Three full-length albums have thus far been released - Nokturnum, Orpheus Down, and III - as well as many other collaborative efforts with artists ranging from Mortiis, Loell Duinn, and Immundus. In 2014, Melankolia began work on ‘Vividarium Intervigilium Viator’, which was to become a slow and arduous process. Now, at the end of the year, we will present this introspective work full of loss, mourning, and hope as the darkness of winter descends upon us all.

Regarding the release, composer Mike O'Brien has stated:
"This album bridged nearly 5 years of hardship and resurrection in my life.  Thematically, this album is a journey of OUROBOROS in my personal life; self-cannibalizing at one end, enigma of absolute perpetuality at the other.  It wasn't the project that changed, but me.  The music was always there, but I had to learn to extricate it from the ruins of a life that was no more.  In this way, the album is a study of personal catharsis"

Tracklist:
1 - Ambrosia
2 - Nyctophilia
3 - The Crowning of Autumn
4 - Between Heaven and Hell
5 - In the Garden Sleeps a Messenger
6 - Wellspring Labyrinth (Left Hand 'til Mourning)
7 - Requiem
8 - Melankolia
9 - The Murmur (Succour Midst Sorrow)
10 - Annie, Light in a Dying World