The new work brings together nearly 100 minutes of extreme progressive funeral doom presented as four lengthy tracks that each tell a story of a certain archetype - common stories that are in our collective consciousness. Stories so significant and influential that they appear in various people' and cultures' mythology. 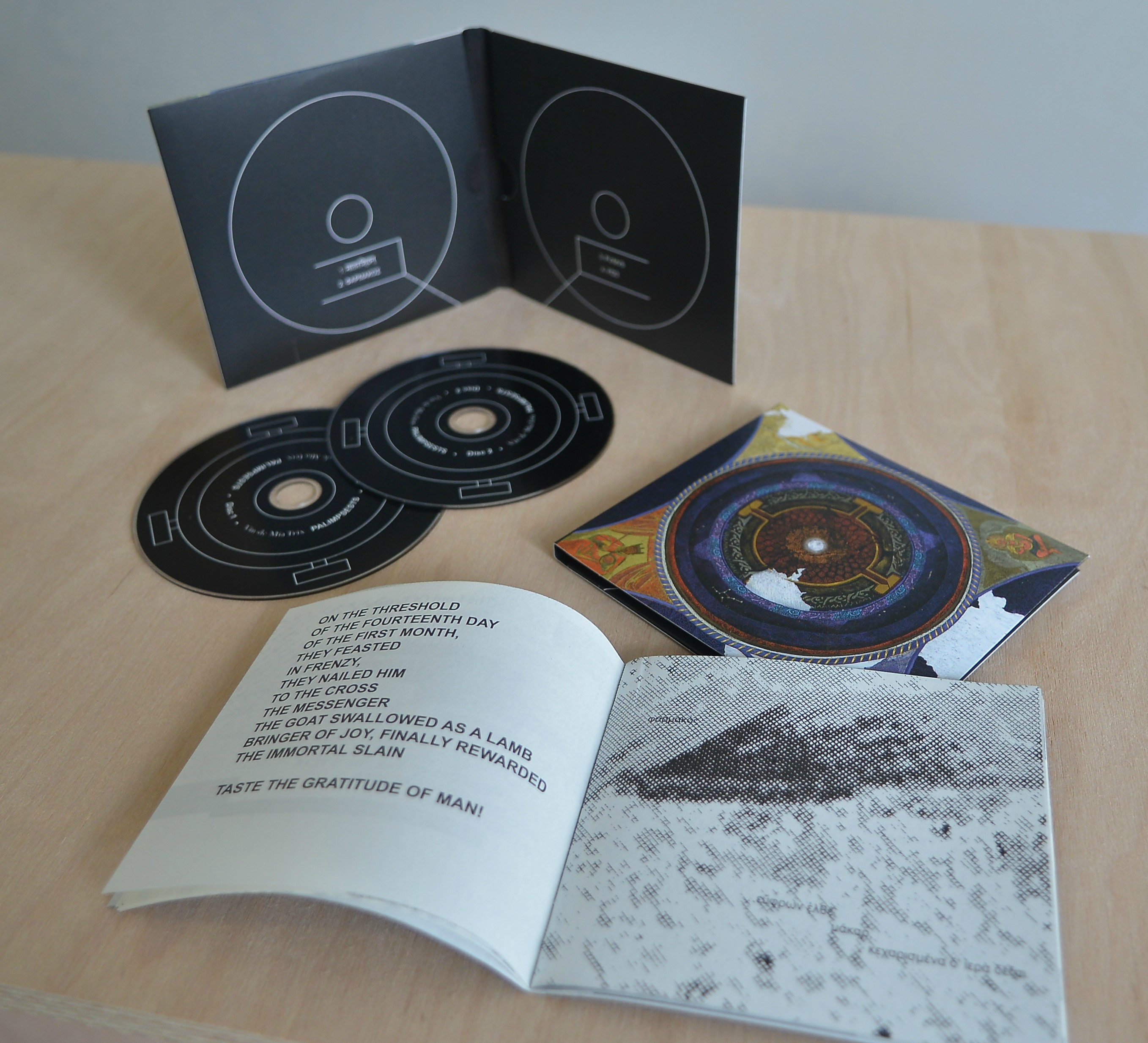 "Palimpsests" was mastered by Damon Good of Mournful Congregation and the album is presented in a 4 panel digipack with a beautiful 36 page transparent booklet designed by the Kyiv-based Seri.graf Studio - a detail which was fundamental to the way the album is meant to be presented.

We share this release with Cimmerian Shade Recordings so thanks to them for co-releasing the album with us and to guys in Vin de Mia Trix for wanting to work with us again a second time!'