Altars of Grief and Nachtterror to release split 10" vinyl "Of Ash and Dying Light" on Hypnotic Dirge Records!

Posted by Nick Skog on Thursday, April 23, 2015 Under: Band signing
Altars of Grief and Nachtterror to release split 10" vinyl "Of Ash and Dying Light" on Hypnotic Dirge Records!
April 22, 2015

This summer, Altars of Grief and Nachtterror - two Saskatchewan-based Blackened Doom bands will collaborate on a new split vinyl with new material from each band. The vinyl split, entitled "Of Ash and Dying Light" is set to be released worldwide in a limited edition 10" vinyl, as well as digital, on Hypnotic Dirge Records on July 10, 2015!

The album was recorded by Justin Bender (Third Ion / ex-Into Eternity) at Blue Door Studio in Regina, SK, and cover artwork for each band designed by Sam Nelson.

Both bands will also tour extensively in support of the split, and have the new split and new merch available for sale during the tour. Altars of Grief and Nachtterror will tour Western Canada with Calgary-based atmospheric black metal band Numenorean this summer, as well as participating in festivals such as Calgary Metal Fest, and Farmageddon Open Air!


Hailing from Regina, Saskatchewan, Altars of Grief was conceived in the frigid, winter months of 2013. The band draws from an eclectic musical background, weaving soaring choral arrangements with powerful, driving death metal; morose, gothic doom and frantic, uptempo black metal passages. In 2014, the band released its debut album, This Shameful Burden and followed up with a tour of central Canada in its support.

Altars of Grief's material on "Of Ash and Dying Light" is an incredible step for the band, delivering some of the best melancholic blackened doom in Canada and following in the footsteps of greats such as Woods of Ypres! Reflective, sombre, and personal lyrics and music drenched in atmosphere, this is definitely a band to watch that has arisen from the Central Prairie Plains! 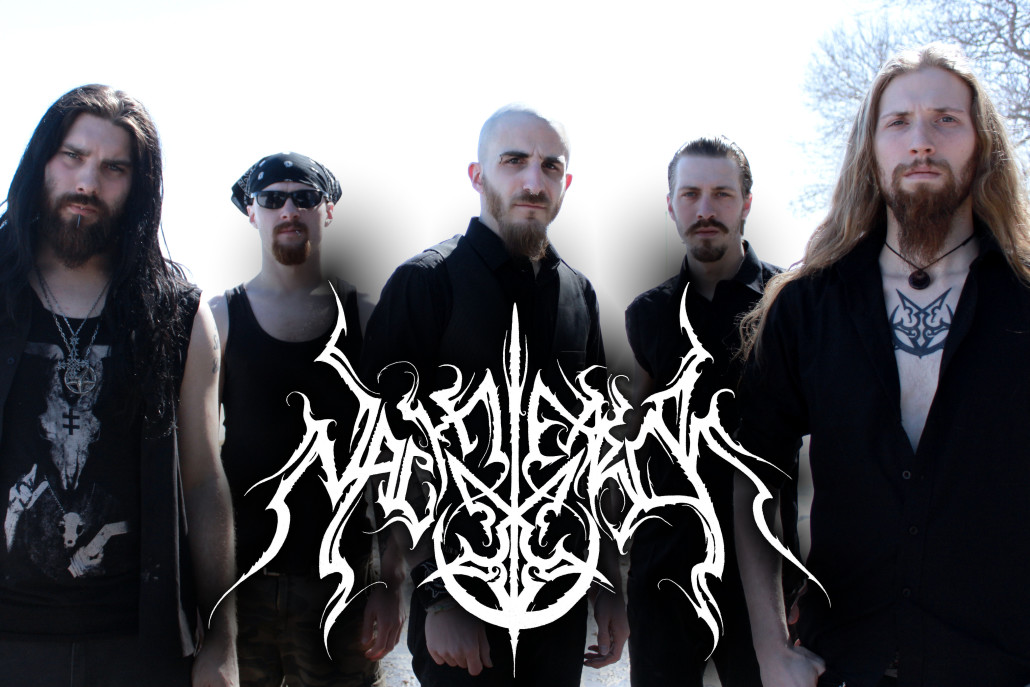 Nachtterror is a Canadian Blackened Doom project established in 2004. Focused on creating an epic soundscape with an intense concentration on storytelling, Nachtterror aims to create acaptivating and emotionally engaging doom metal experience.

Nachtterror's music reflects emotional states more so than concepts and ideas. From the violent, agony of anger and suffering to the numb discontent of depression, all states of being are experimented and explored.
As well as the upcoming "Of Ash and Dying Light" split with Altars of Grief, Nachtterror is also currently in works to release a full length album entitled "Judgement".


BACK TO ALTARS OF GRIEF PROFILE