VIDEO PREMIERE: Subterranean Disposition premieres video for “All Roads lead to Perdition” on No Clean Singing | Pre-orders being accepted!

Posted by Nick Skog on Tuesday, May 17, 2016 Under: Video Premieres
VIDEO PREMIERE: Subterranean Disposition premieres video for “All Roads lead to Perdition” on No Clean Singing | Pre-orders being accepted!
May 17, 2016

Subterranean Disposition’s new album, entitled “Contagiuum and the Landscapes of Failure” is less than a month away! Thus we - with the help of No Clean Singing who is hosting the premiere - are releasing a new video clip for the track “All Roads Lead to Perdition” a song and video which conjures up images of collapse and apocalypse.


Terry Vainoras comments: “ All roads lead to perdition” touches lyrically on many facets of our decline as a species that could attribute to an extinction event or apocalypse in our lifetimes. To me the tone of the music invokes a similar feeling when reading Cormac Macarthy’s “The Road”- a post apocalyptic journey down that road to hell, so I have tried to combine that feeling with the lyric concepts in an open to interpretation way, following the dynamics of the music very close visually on its long trip, from ignorance to disorder, death and beyond. 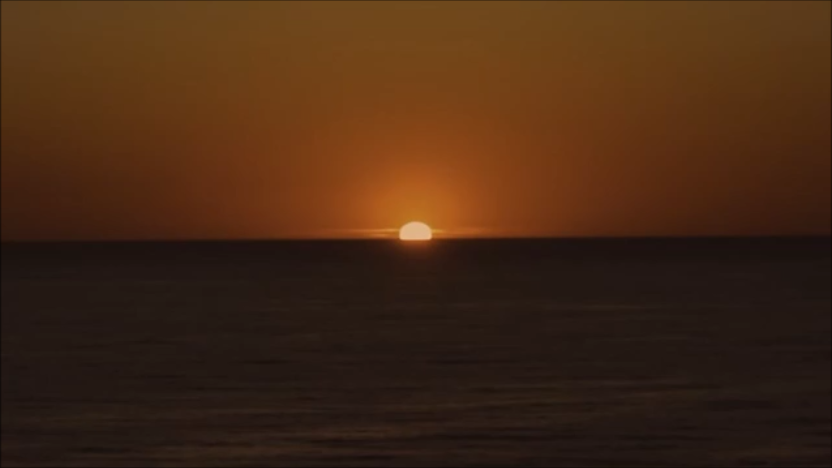 Watch "All Roads Lead to Perdition"

No Clean Singing also provides some thoughts on the song and video on their article: "From the rising sun over a desolate landscape that accompanies the song’s opening, bereft notes to the scenes of a bleak and crumbling urban wasteland that soon follow, the imagery in the video begins to unfold in a rapidly changing montage of sights that provides a creative match for the haunting music.
The song itself is cloaked in gloom, with a heavy, rumbling undercarriage anchoring increasingly intense riffs and vocals (which vary from caustic shrieks to tyrannical roars to distorted yells and croaks). The band ratchets the tension as the song moves forward, like a spring coiling past the breaking point, the dissonance of the melody increasing… until it breaks, with a ghostly instrumental section that combines guitar, violin, and the rhythmic patter of drums (both mesmerizing and distressing).
The music’s desolate, anguished intensity returns soon enough, but the back half of the song also includes a sublime guitar solo that oozes pain like sap from a felled tree. The discordant sounds that flicker across the drifting ambience of the song’s finale seem a fitting way to conclude this hopeless but hypnotic journey."

Besides this, we’re now also accepting pre-orders for anyone interested in the CD version of the album, which includes full lyrics and artwork by Coby O’Brien. $10 + shipping for the new album, or $15 + shipping to include Subterranean Disposition’s 2012 debut self-titled album.
Again, the tracklisting for “Contagiuum and the Landscapes of Failure” is as follows:
1 - Hungry Ghosts on Rotten Soil
2 - Wooden Kimono Fixative
3 - Embittered
4 - All Roads Lead to Perdition
5 - A lifelong Slumber
6 - Aggressors Clothed as Victims