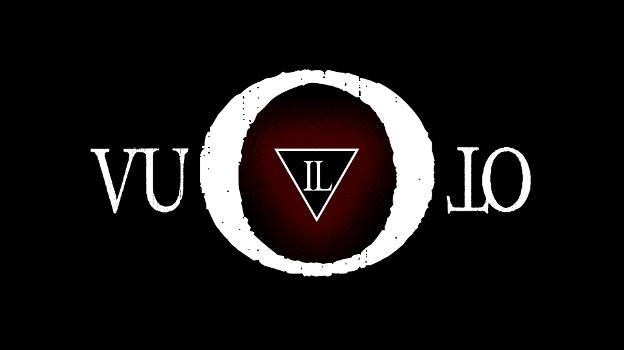 Il Vuoto is the noise of sorrow and distress…a solo Funeral Doom / Drone project hailing from Piacenza, Italy, created by the same mastermind behind the
excellent Black Metal project Chiral. In addition to some demo albums, Il Vuoto released a debut album, entitled “Weakness” in the summer of 2015,
and now Hypnotic Dirge Records is proud to present the second observation, entitled “Vastness”.
“Vastness” is an album about sorrow. Each song on the album discusses it from a different perspective and point of view. Universal sorrow,
intimate sorrow, mental illness, suicide, and cleansing are ever-present themes on an album that accurately represents the complicated feelings
by being at once devastating and soul-crushing as well as melancholic and sublime.
From slow pulsing Funeral Doom, galloping Black Metal, dreamy Post-rock, and melancholic acoustic sections, this is an album that is not easily classifiable.
The vocals range from powerful gutturals, anguished screams, cleans, and spoken word, and many of the lengthy songs on the album shift seamlessly from
Funeral Doom sections to a Black Metal onslaught, before taking you on a trip through an introspective section. “Vastness” is expansive and exploratory,
going in the directions dictated by the tales told, exploring real life stories of suicide, illness, and psychological disorders wrapped around the
universal theme of sorrow central to the human experience.

“Vastness” is an album drenched in atmosphere, reflection, and genuine
emotion which should appeal to fans of bands such as Nortt, Ea, Mournful Congregation, Monumentum, and Angelic Process among others.