Named after one of Franz Kafka's short stories (The Cares of a Family Man [1919]), Odradek Room is an atmospheric and progressive death-doom band with post-rock leanings from Mariupol, Ukraine. Initially formed in 2008 under the name 'Shards of Silence', the band changed their name in the beginning of 2010,  and their first release appeared on the compilation of Doom-art.ru project.

Over time, the band has developed and refined their sound for their debut album 'Bardo. Relative Reality.' Creating dynamic and profound music, rich in tempo and mood variation, Odradek Room has crafted an extremely strong debut which perfectly shows the duality between the aggressive and melancholic sides of death-doom combining slow plodding riffs, soaring emotional melodies, post-rock leanings, and a psychedelic touch to create a rich canvas of sonic majesty.

Their second full-length album "A Man of Silt" will be released in October 2017 through Hypnotic Dirge Records and BadMoodMan music and uses doom metal as a base, but explores other musical genres to paint a rich palette of texture and atmosphere. Lyrically rooted in spiritual and philosophical themes, this is music that should appeal to introspective souls and deep thinkers.

The "Man of Silt" album explores the nature of personality, and is based on approaches and conceptual understanding of buddhism, but utilizes a system of european symbolism This is a story about an abstract travel of a human from nothingness to nonexistence, during which he tries to see and understand himself. He sees his personality melting and rising, splitting and merging. He sees that his personality is nothing more than a combination of figures like on a chessboard in Herman Hesse's magic theatre. His personality is conditioned as everything else is in the world of forms. The human sinks in his own scaring, sick illusions and consciousness projections, and sees clear light and clear nature of reality. This story has neither a beginning nor an end, everyone who is born, who considers himself an individual, walks through this cycle...but in a new way each time. Everything is constantly changing...But in some way stays the same. Until one realizes this cycle.

Odradek Room should appeal to fans of doom metal in general, but also listeners of prog metal bands such as late-Katatonia, mid-Opeth, Ihsahn, and Devin Townsend. 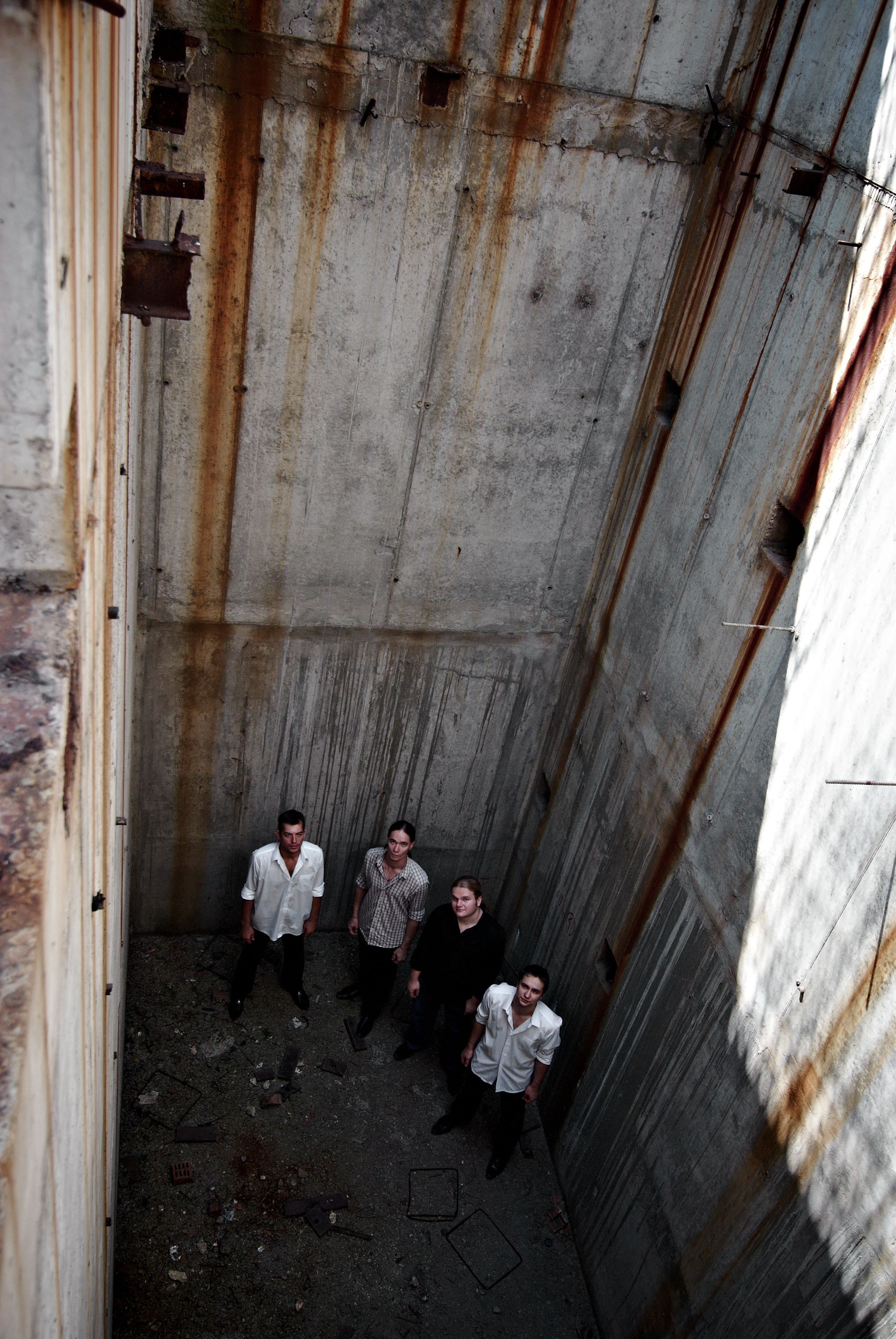 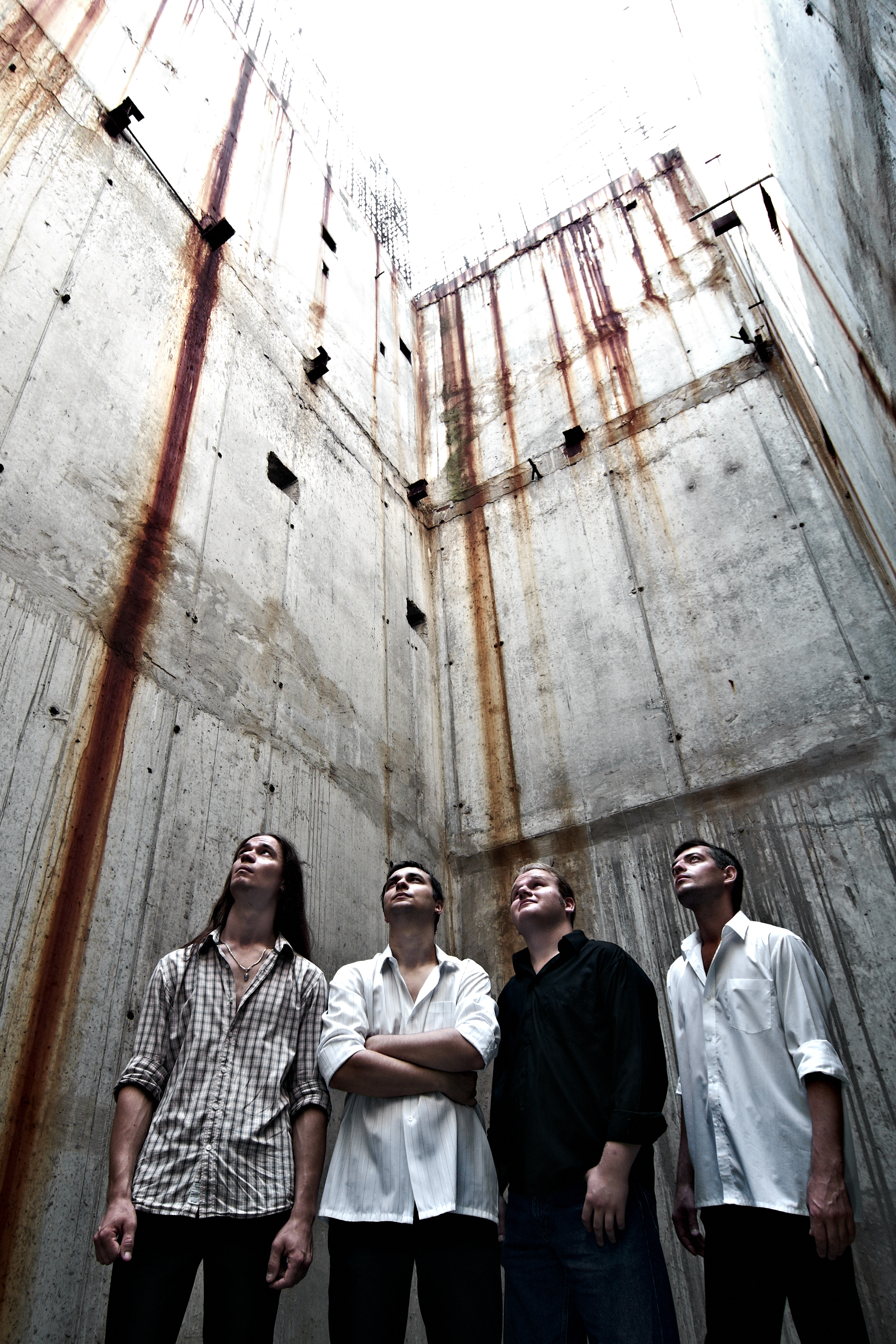