Orphans of Dusk is a gothic death/doom band being projected into the stars from the South Pacific Ocean, New Zealand/Australia. One of the few bands from this region attempting to break boundaries in depressive doom it aims to keep pushing the genre from where bands such as Shape of Despair and Type O Negative left such devastating marks.

In 2010 as the decade turned, the orphan was born - a crystallised idea of epic gothic doom music meshed with death/doom. Casting out the traditional second guitar line in favour of synth and producing several demos, Orphans brought on crushing death metal vocal talent from Sydney, Australia and solidified the line-up that unleashed the Orphans of Dusk vast debut EP, "Revenant" on August 22, 2014.

Orphans of Dusk participated in the Hypnotic Dirge Records Doom Metal free digital compilation album "Subarctic Nocturnes" Doomed to Be" in February 2015, featuring the track "Nibelheim" and soon after came to an agreement with Hypnotic Dirge Records and Solitude Productions (the legendary Russian Doom Metal label) to co-release "Revenant" through a physical copy in May 2015. 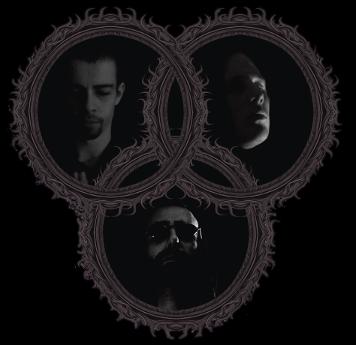