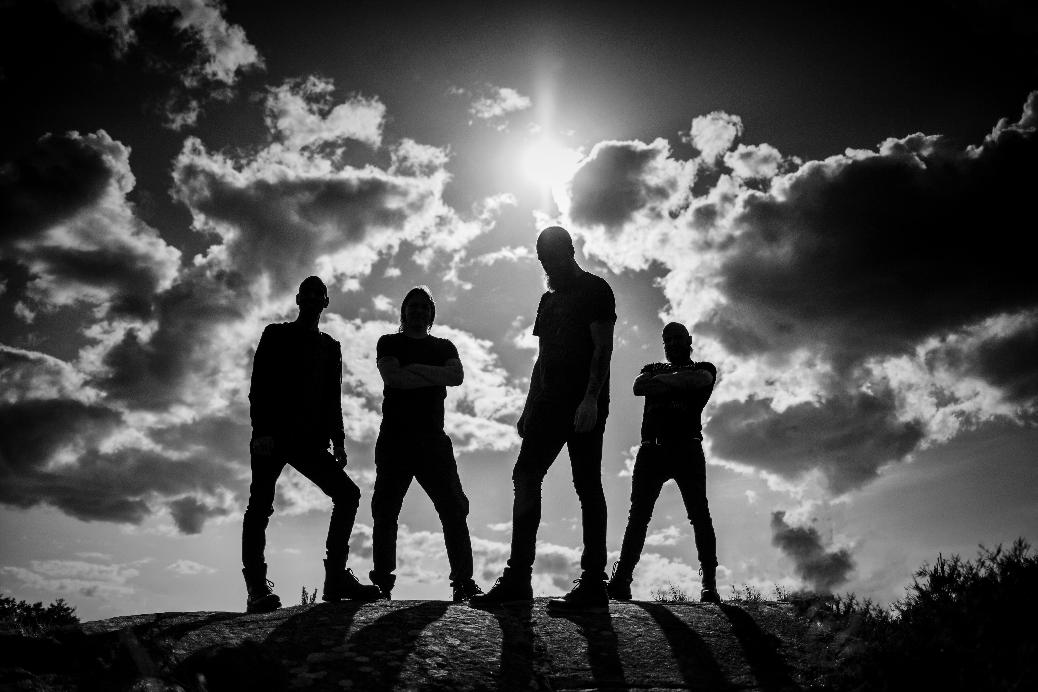 Ov Shadows is a Black Metal band from Gothenberg, Sweden. Rising from the ashes of "Waning", a band that all four members previously played in, Ov Shadows introduced their sound with the 2016 self-released EP "Monologues" before releasing its first full-length album "The Darkness Between Stars" in 2018.

This summer, Ov Shadows returns with their second full-length and first release on Hypnotic Dirge Records. Entitled "I Djävulens Avbild" (In the Devil's Image), the new record presents Ov Shadows at an unprecedented ferocity and forward-momentum, and apparently very intent on proving that to their listeners immediately, as pummeling drums and a heavy galloping riff fill the speakers within seconds of the opening track "Den Eld Som Tär Och Förvrider."

Throughout "I Djävulens Avbild, the pace hardly ever lets up, instead taking you on an all-out sensory assault. The combination of infectious riffs, recurring hooks, blastbeats, and tortured vocals create an enveloping claustrophobic and dark dissonance, as if a shroud has covered your face and defined forms have turned to shadows. Despite its unrelenting nature, the details really shine through on "I Djävulens Avbild" thanks to its clear production, precise musicianship, and deliberate flow. The few times where the record does slow down become quite memorable due to the contrast. The use of powerful percussion and austere bass create a trance-inducing atmosphere while discordant tremolo-picked melodies soar overhead creating a wonderful juxtaposition that crescendos into catharsis.

"Ov shadows is about exploring and embracing the dark aspects that dwell within us all – your ‘shadows-self’ as Carl Jung expressed it. Our vision is to create an atmospheric Black Metal guided by chaos and darkness."

"I Djävulens Avbild" was released on Hypnotic Dirge Records on Friday August 14 on CD/Digital format. 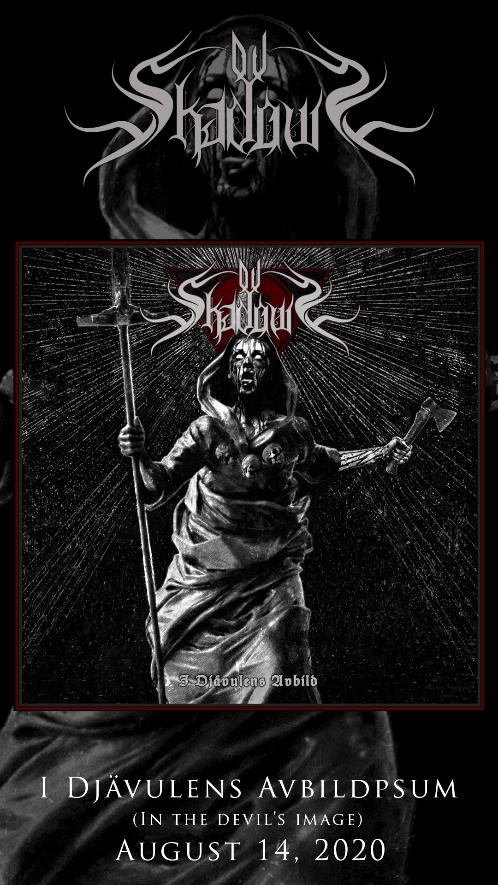 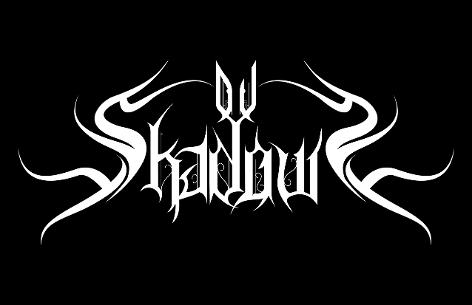 The Darkness Between Stars
Monologues