formed in 2007 by claudio alcara, the guitarist and founder of frostmoon eclipse, one of italy’s original, and longest serving black metal bands, stroszek marks a complete change in direction. With stroszek, c. is able to successfully distance himself from the old-school black metal for which he is better know, and use his considerable skills as a guitarist and song writer to produce music that is richly melodic, hauntingly melancholic, and at times, a crushingly sad commentary on his innermost thoughts and life experiences.

a werner herzog movie (last seen by ian curtis before committing suicide) gives the name of the band, when, in 2007, c. decided to gather and give a final form to some tracks which had not found their way onto frostmoon eclipse album "dead and forever gone". The idea is to follow the path of musicians like townes van zandt and mickey newbury. the first album was released by god is myth records (which had inlcluded the song "the night porter" in the comp. "absence of light") and is titled "songs of remorse". later, the song "land des schweigens und dunkelheit" is included in the 2-CD comp. "der wanderer über dem nebelmeer (pest.prod / prophecy prod.).

then, in 2009, the band participates in the "lovecraft series" of god is myth records, a 3 "(limited to 100 copies) entitled "the wild hunt" is released, inspired by the novel "the hound" of the writer from providence. unlike the previous (and the following) stuff, this one features 4 tracks recorded with just guitar and vocals, and a few piano notes. In the same year, the second album (the last for god is myth records) "life failures made music ", which finally defines stroszek's style.

in mid 2011, stroszek signed with hypnotic dirge records to release his third full-length album 'sound graveyard bound' in  the latter part of the year. building upon the foundations laid with the first two full-length albums, sound graveyard bound sees stroszek's vision reach a pinnacle and defining sound. The album mixes atmospheric acoustic soundscapes with harsher guitar tones with beautiful melodies then layered over this mix to create a thick and mature sound, full of substance.

comments alcara “I wouldn’t call stroszek a ‘side project’ as such, it’s really just my material; something that has been inside me for a long time. the album title “songs of remorse” is fairly indicative of the subject matter. a friend asked me to define the style, and when I couldn’t she described it as ‘long drives along deserted highways with just your own thoughts for company’. she nailed the feel of the album exactly”. 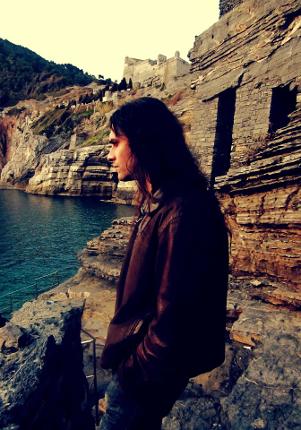 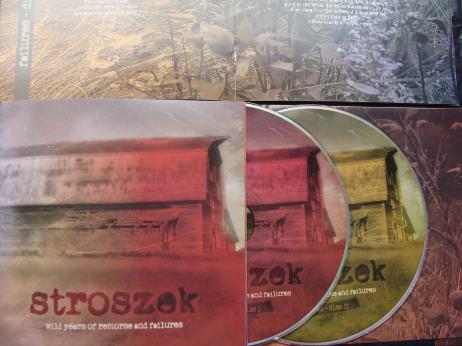 in 2013, stroszek began preparations for a re-release of his previously sold out early works, namely the first two full-lengths and one ep. the compilation would be entitled "wild years of remorse and failures" a combination of the first three titles rolled into one. two new cover songs would be recorded for this release, the first "bury the bottle with me" originally recorded by dick curless in 1968 and the second "tecumseh valley" from the legendary townes van zandt also recorded in 1968. for this release, claudio re-recorded the vocals on the "songs of remorse" tracks and remastered everything. the compilation album was released on hypnotic dirge records on december 7, 2013.

2012 saw the release of an extended ep "a break in the day" on pest productions from china, which stroszek had previously worked with on the "der wanderer über dem nebelmeer" compilation. the ep is unique is stroszek's discography for its wide use of female vocals throughout from nat who recorded remixes of songs from "the wild hunt" ep as well as the "sound graveyard bound" full-length. 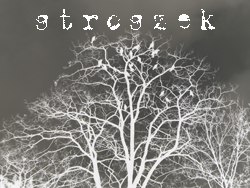 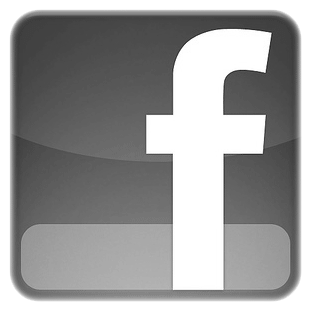