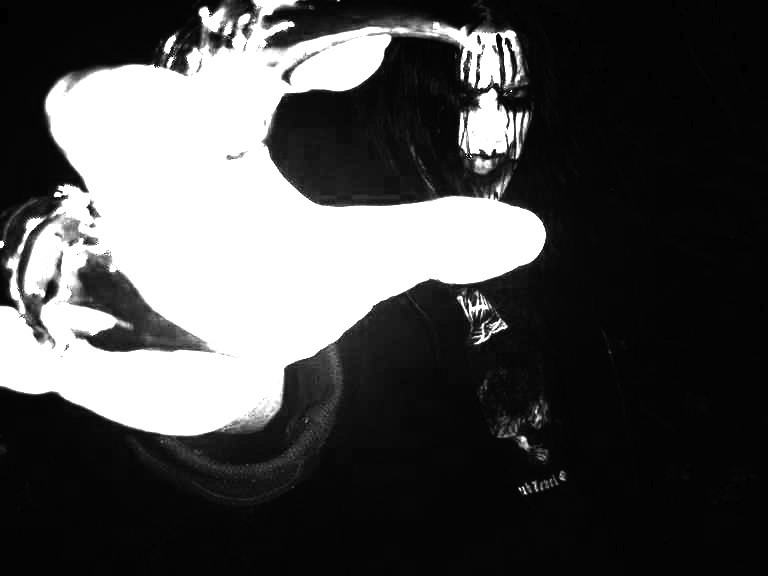 Winds of Sorrow is: Mort - All Voices , Instruments and Compositions

***Update 03/09/2010- Mort has canceled his Winds of Sorrow account on myspace and it appears as if Winds of Sorrow will cease to exist.  Winds of Sorrow' debut (and only) album 'Through Twilight... is now officially sold out! from HDR and all of the mailorders around the world who helped in distribution'

This project will now remain dead, but will remain in the archives as the project who brought forth Hypnotic Dirge's first official release.