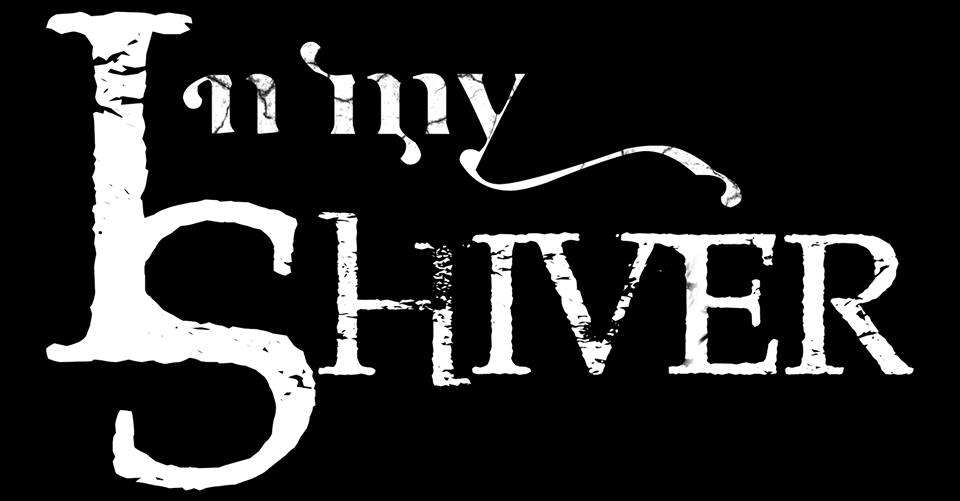 The project "In My Shiver" was born in January 2010 in Camerino, Italy from an idea of MKh979, a member of the band "Faded".

After having worked on different songs MKh979 understood that the ideas he was working on had the capacity had the potential to become a full-time project with a full band. The idea to develop a full band came to fruition with the addition of two members - Asha (from the band Syrius) on Guitar, and Lux Occulta on Bass. The goal of the newly formed "In my Shiver" was to create an experimental black metal/shoegaze band with conceptual themes about the loneliness and sadness of modern life, cityscapes, and a critique of the dominant culture.

Uniting the ideas of the 3 members, work on a debut album entitled "Black Seasons" was commenced. The result was a conceptually raw album, but with a modern "depressive rock" sound, outlining the city and modern life as a primary cause of human depression and alienation.

"Black Seasons" was recorded, mixed and mastered from February 2010 to April 2010 at MKh Studio in Camerino, Italy and released on the Korean label "Solitude and Despair Music" an offshoot of "Misanthropic Art Productions" in CD format. "Black Seasons" received positive feedback from many fans of dark music including fans of Black Metal, as well as fans of more depressive rock, and the album was considered a successful debut album by the band as well.

In 2011, In My Shiver decided to create a new conceptual album that would be called "Delicate Poison" dedicated to human existential problems, and the suffering of humankind. The concepts of "Delicate Poison" were translated into a sound that was more mature, experimental, and oppressive than on Black Seasons  and after almost two years of songwriting and recording sessions, six new songs of melancholic modern depressive rock, black metal, and black-gaze music with a professional recording sound was completed.

However, at this point "Solitude and Despair Music" had ceased to exist as Misanthropic Art Productions had decided to focus instead of their main label so an agreement was made between In My Shiver and Hypnotic Dirge Records for the release of the new album "Delicate Poison" which was released on January 17, 2014. 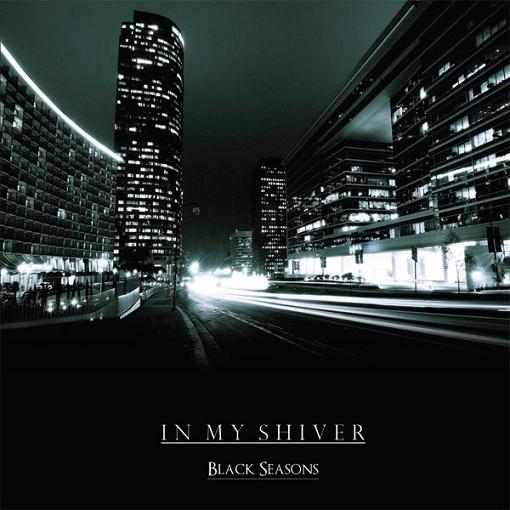 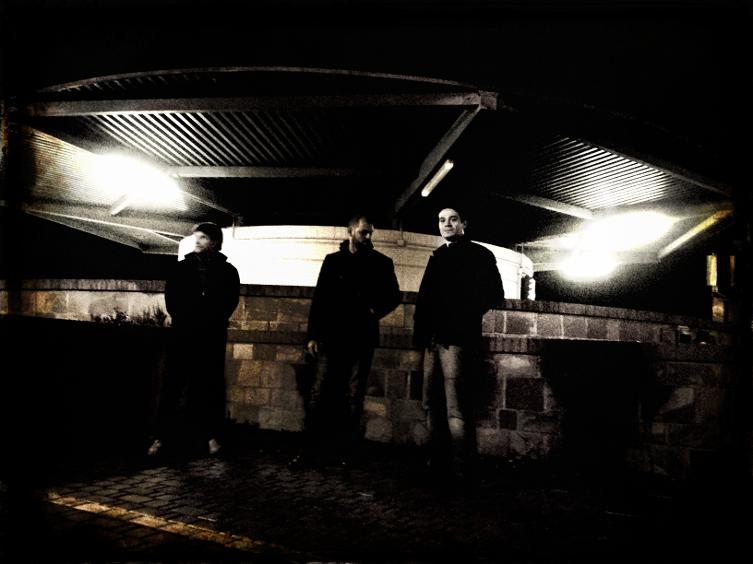