Kval - translating to "anguish" in English - is an atmospheric ambient Black Metal band from Vantaa, Finland.

Founded in 2012 under the name Khaossos, the project began by recording a demo, EP and a split albums with 1389 and Auriel as well as a debut album entitled Kuolonkuu (Deathmoon). Cold and dark mid-paced melodic Black Metal with catchy icy riffs coated in frost permeated the output of Khaossos, conveying emptiness and the solitary nature of life.

In 2016, the project was renamed Kval, and the debut album was completely re-recorded under the new moniker. Slight changes were made to the songs as well as improvements to the mix,creating a much richer and more atmospheric sound. In the summer of 2017, the eponymous album was released by Hypnotic Dirge Records in a 6 panel digipack. 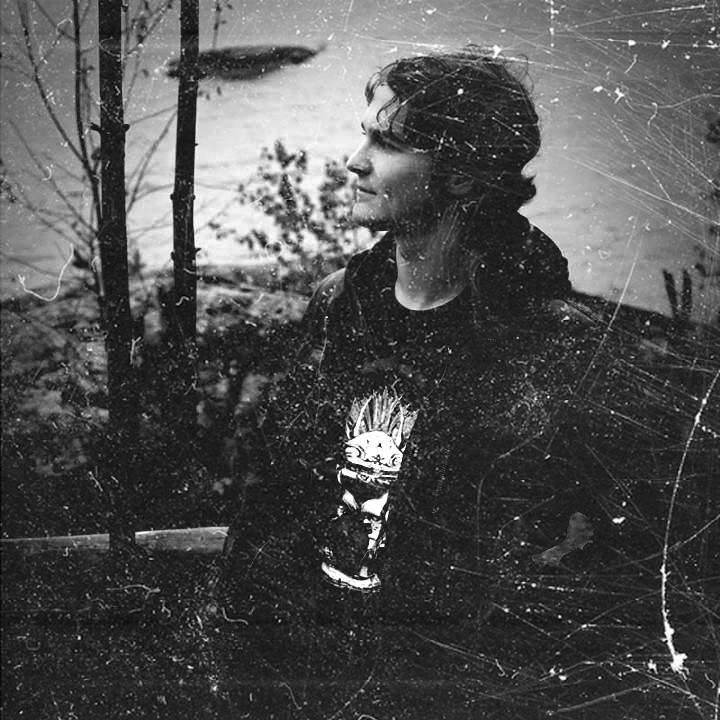 Throughout late 2017 and 2018, Kval began work writing and refining the tracks for their follow-up release, entitled Laho, the first album to be conceived entirely for Kval from the start.

Compared to the previous album, Laho ("Rotten" in English) has a brighter and more colorful atmosphere musically while the lyrical themes on Laho references the decay and rot of the forest floor, applied as a metaphor for the human mind. Our inability to live in the moment, the loss of innocence, and the ever-present corrosion of our optimism and descent into cynicism encompass the themes of Laho, wrapped in captivating and entrancing Atmospheric Black Metal.

As with the previous self-titled album, fitting and imaginative hand-drawn cover art was crafted by Moonroot Art. Laho will be presented as a 6 panel digipack and released on Hypnotic Dirge Records on May 23, 2019.