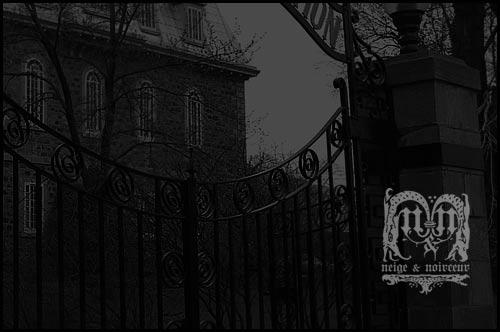 Neige et Noirceur is the solo project of One-man band : Spiritus, founded in 2002 as a side-project. He was also the guitarist of the prog blackmetal band : Mor Phose (R.I.P.) Group strongly inspired of Quebec's wide winter landscape. The music wants to be a dark musical interpretation of long evening winters. The gloomy and distressing mood mask a cold stormy black metal. 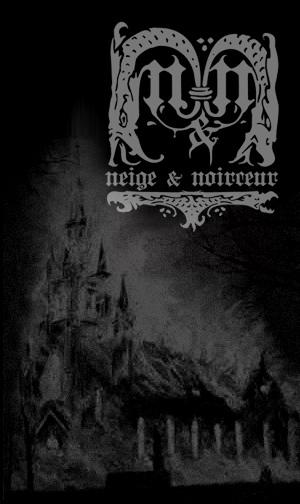 The project started by releasing a very secretive (and long sold-out) demo I, and then went on the release a second demo. The project was still not very well known after 5 years in existance, but caught the attention of Dungeons Deep Records in 2007, who proceeded to release Demo III and Demo IV.

These albums helped to spread the word of Neige et Noirceur and although still an unknown project, it received a fair amount of praise from critics and listeners who were willing to give this small project from Quebec a chance.

In late 2008, Neige et Noirceur signed with its current lable Hypnotic Dirge Records in preparation if its forthcoming Demo V which was released in March 2009 and started the current era in the legacy of N&N. Demo V continued to bring the project more attention and was well-regarded by listeners worldwide.

In the summer of 2009, Neige et Noirceur released a digital single (Demo VI)with local lable Alien8 Records from Montreal which saw the project follow a doom-metal direction. The project proceeded to work on new material and subsequentially released an EP (Demo VII) with Brise-cul Records in 2009.

To close out the year 2009, and the first decade of the new century, Neige et Noirceur re-released its older material on Hypnotic Dirge Records in the form of a Demo III-DemoIV 2-disc album with updated artwork in December which gave newer fans of the project a chance to own a piece of the project's history. 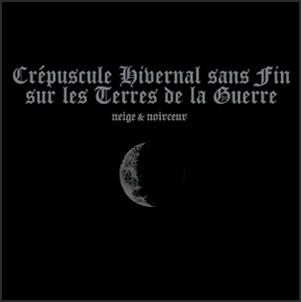 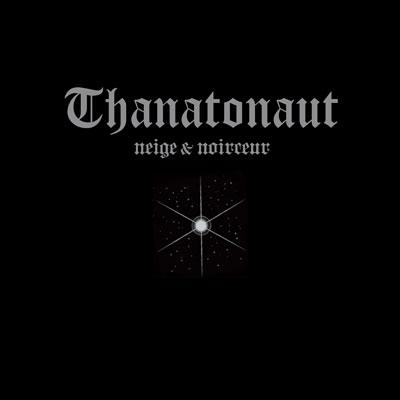 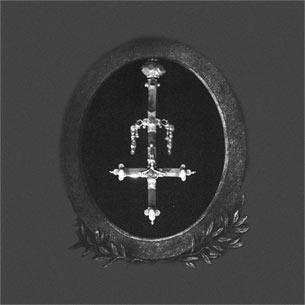 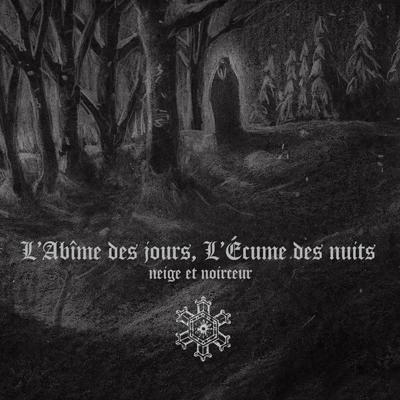 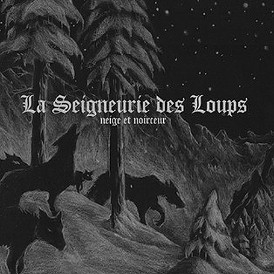