Nethermost is a doom/death metal band hailing from South Texas. The name refers to the lowest point of existence. The band finished recording their first release, ¨Alpha,¨ in early 2012. This 4-song work paints a deep and obscure timelessness, while offering up powerful and intense melodies. The lyrical theme illustrates nature and the elements, which have heavily contributed both adverse and promising effects towards the influence, creation, and end of all life.

In December 2012, Nethermost contributed to the fourth free digital Hypnotic Dirge compilation album with the track Phasing Currents from the Alpha EP, and followed that up with an official video for the track in early 2013. The debut EP will finally be released in the spring of 2013, and in the meantime Nethermost is working on a follow-up full-length album.

In April 2014, Nethermost released a single release from their forthcoming album. The track is entitled 'War of the Wretched' and can be heard here. 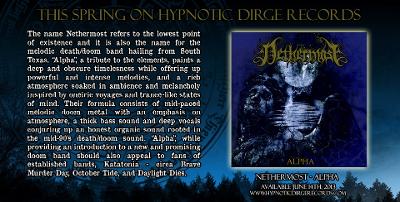 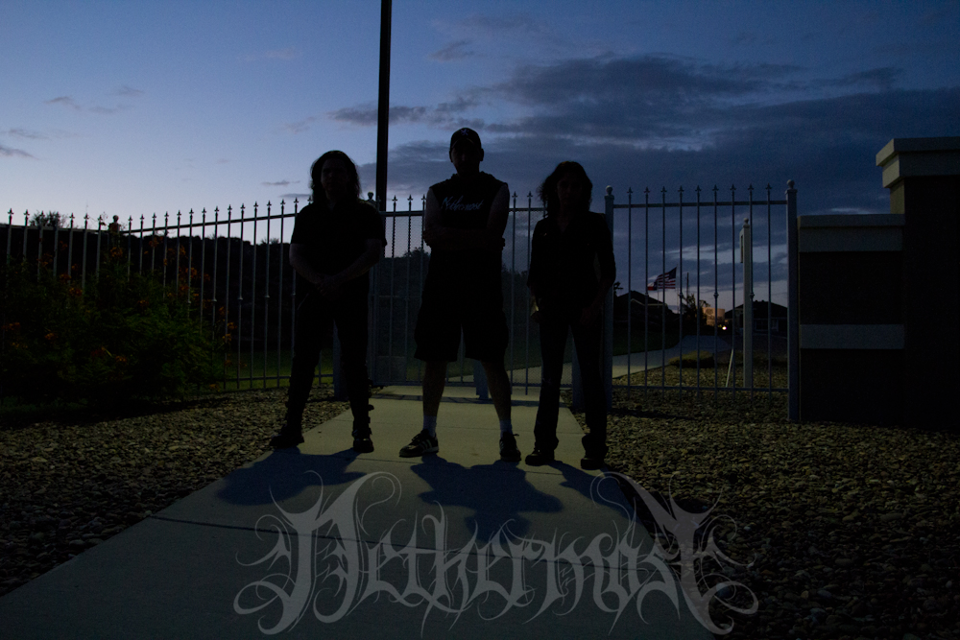