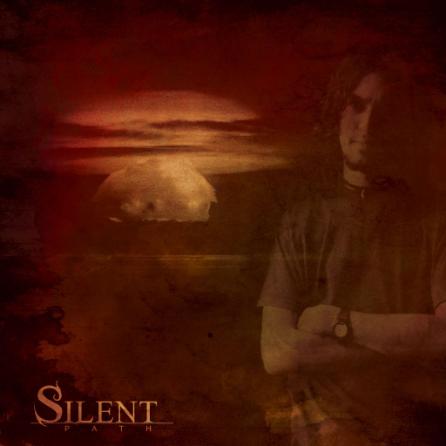 Silent Path is a solo project created by Saman N.  - the musician who is also known for his melancholic experimental black metal project Ekove Efrits. Whereas Ekove Efrits presents a more experimental black metal sound, Silent Path focuses on a more straight-forward atmospheric sound with influences from Funeral Doom and Depressive Black Metal genres. Founded in the year of 2009, Saman quickly began work on the debut album entitled "Mourner Portraits" which was completed shortly afterwards. Sadly an official physical release of the debut album was delayed for some time while searching for a label, but promotional albums were sent to various webzines during this period and the feedback was quite favourable. Furthermore, an official music video for the track 'Grey Dolls From Nowhere' was created by Saman in 2010.

In October 2011, Hypnotic Dirge Records signed Silent Path to its artist roster and is planning to finally release the debut album 'Mourner Portraits' in the first half of 2012.